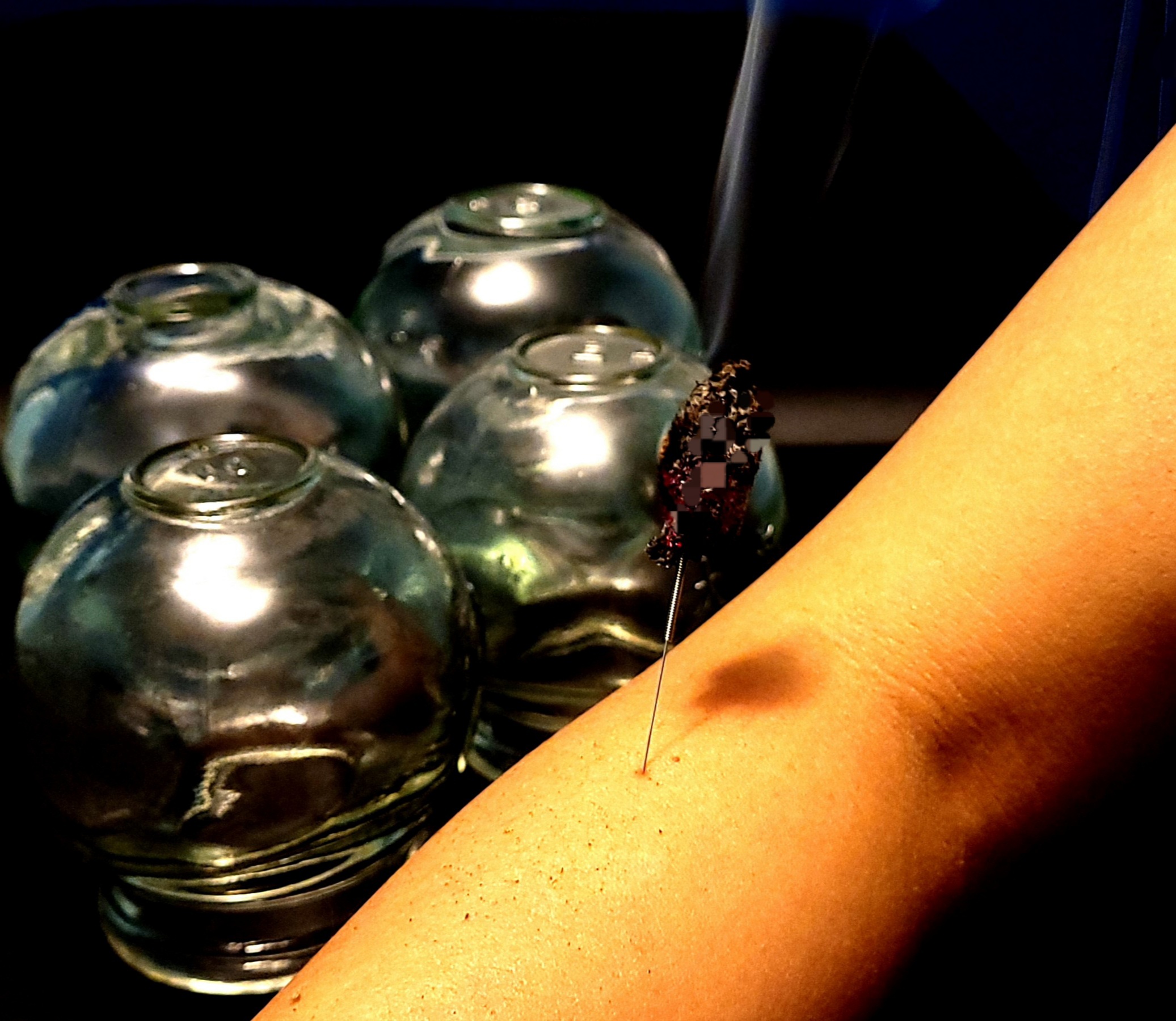 How to relieve pain such as  headache, migrant, muscle sprain,  tennis elbow,  frozen shoulder?   Many of us take pain killer including ibuprofen (as in Motrin), Tylenol, naproxen (as in Aleve) and celecoxib (as in Celebrex).

According to Harvard Health Publishing, it’s estimated about 15% of the US population takes an NSAID(non-steroid anti inflammation drug). Along with sporadic users, more than 30 billion doses are taken each year.

However, all medications have side effects, include NSAIDs even though they are OTC products.  NSAID side effects include stomach upset, heartburn, ulcers and kidney injury. Many years ago, Merck had a recall for Celebrex due to risk of  heart attack.  According to British Journal of General Practice, NSAIDs are responsible for 30% of hospital admissions due to adverse drug reaction, mainly due to bleeding, heart attack, stroke, and renal damage. Since we know there are adverse drug reaction of NSAID, you may try some physical way for pain relief, such as physiotherapy, Acupuncture and Moxibustion.

Acupuncture and Moxibustion are Traditional Chinese Medicine originated 2000 years ago. It’s been widely used in Chine.  In western country, acupuncture is more and more popular.  A study posted on Global Advance in Health and Medicine showed more than 10 million acupuncture treatments are administered annually in the United States alone.

Ancient Chinese medicine doctors mapped out a network called meridians based on experience and observations. They are similar to the circulatory system in western medicine, but meridian does not physically exist. On each meridian, there are many dots. These dots are acupoints. It is believe  that Acupoints are the spots where qi and blood from the meridians in and out of the body surface.

Acupuncturist and Moxibustion are therapeutic method using needling and moxibustion. Acupuncturists insert sterile disposable thin needles on acupoints.  When needed acupuncturist put cone shape moxa on top of needle and ignite the moxa. The heat from the burning moxa transmits through the needle to acupoint.

Acupuncture can be beneficial when performed correctly by registered acupuncturists.